TONY has always looked out for his younger brother, Nick. So when Nick is badly hurt and it looks like he was the victim of sexual assault, Tony’s anger flares.

JULIA is alarmed by her husband Tony’s obsession with Nick’s case. She’s always known Tony has a temper. But does she really know what he’s capable of?

NICK went out for a drink. After that, everything’s a blank. When he woke up he found himself in a world of confusion and pain, and the man who hurt him doesn’t deny doing it. But he says the whole thing was consensual.

Three ordinary people; one life-shattering event. And when the police get involved, this family in crisis might be capable of anything.

In horror movies, the final girl is the one who’s left standing when the credits roll. The one who fought back, defeated the killer, and avenged her friends. The one who emerges bloodied but victorious. But after the sirens fade and the audience moves on, what happens to her?

Lynnette Tarkington survived a massacre twenty-two years ago, and it has defined every day of her life since. And she’s not alone. For more than a decade she’s been meeting with five other final girls and their therapist in a support group for those who survived the unthinkable, putting their lives back together, piece by piece. That is until one of the women misses a meeting and Lynnette’s worst fears are realized—someone knows about the group and is determined to take their lives apart again, piece by piece.

But the thing about these final girls is that they have each other now, and no matter how bad the odds, how dark the night, how sharp the knife, they will never, ever give up.

Teddy Crutcher won Teacher of the Year at Belmont Academy. Everyone thinks he’s brilliant.
Only you know the truth.

They all smile when he tells us his wife couldn’t be more proud.
But no-one has seen her in a while.

They’re impressed when the tragic death of a school parent doesn’t distract him.
Even when rumours start to say it was murder.

You’re sure Teddy is hiding something about what happened that day.

You’re sure you can prove it.

But you didn’t stop to think that when it comes to catching a killer, there’s no place more dangerous than just one step behind.

[This has about 98% odds of changing by the time I need to pick up another book.] 😂

What are you reading this week? Do let me know. Happy reading! xx

← ‘The C Word : For some, lockdown has been murder’ compiled by Spellbound Books | @SpellBoundBks @zooloo2008 | #blogtour #TheCWord
‘The Beresford’ by Will Carver | @will_carver @OrendaBooks @RandomThingsTours | #blogtour #extract → 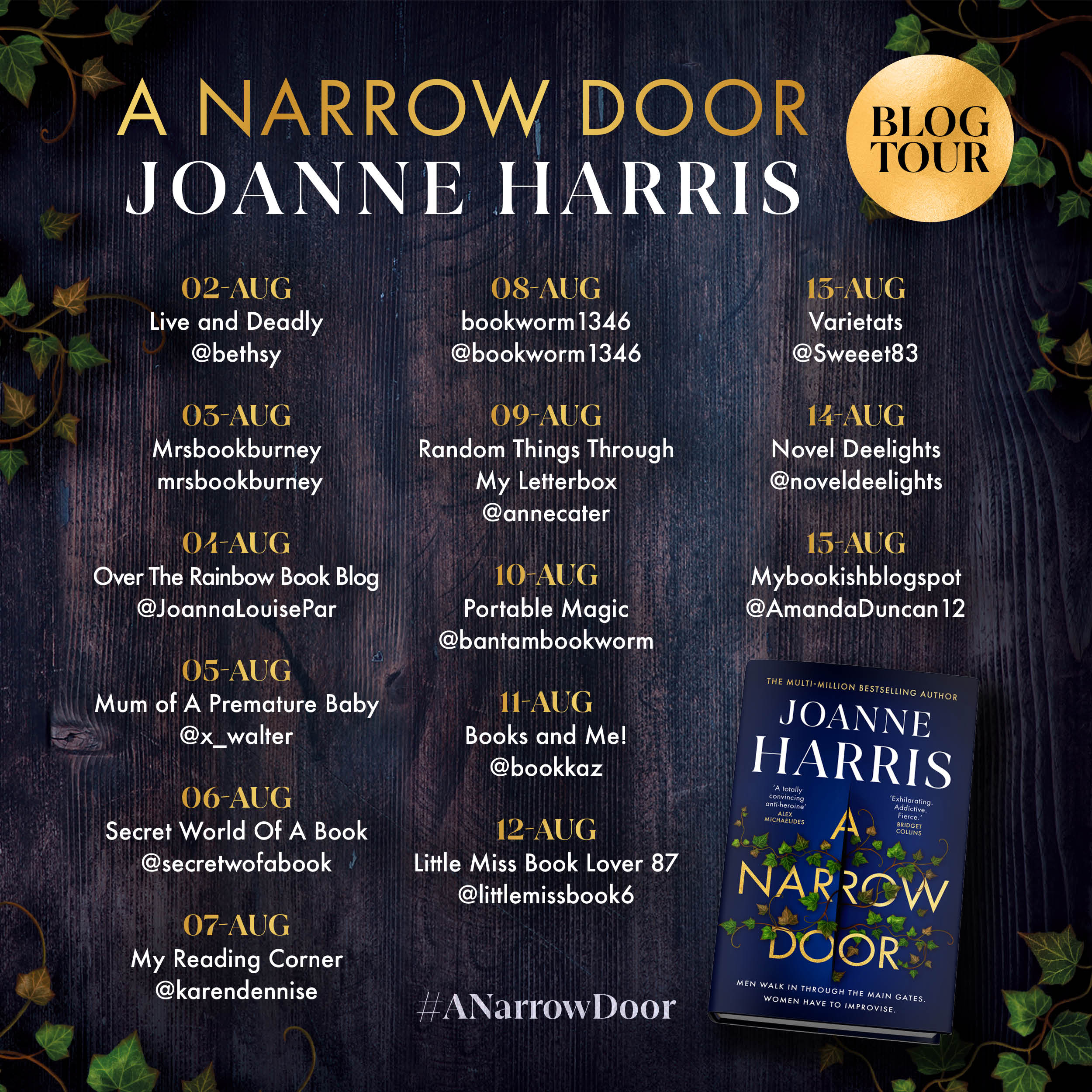