Frankie Elkin is an average middle-aged woman, a recovering alcoholic with more regrets than belongings. But she spends her life doing what no one else will–searching for missing people the world has stopped looking for. When the police have given up, when the public no longer remembers, when the media has never paid attention, Frankie starts looking.

A new case brings her to Mattapan, a Boston neighborhood with a rough reputation. She is searching for Angelique Badeau, a Haitian teenager who vanished from her high school months earlier. Resistance from the Boston PD and the victim’s wary family tells Frankie she’s on her own–and she soon learns she’s asking questions someone doesn’t want answered. But Frankie will stop at nothing to discover the truth, even if it means the next person to go missing could be her.

[I think I’m all caught up on Lisa Gardner’s books now and I will not lose track of them again. This was another great read!]

Texas, 1934. Millions are out of work and a drought has broken the Great Plains. Farmers are fighting to keep their land and their livelihoods as the crops are failing, the water is drying up, and dust threatens to bury them all. One of the darkest periods of the Great Depression, the Dust Bowl era, has arrived with a vengeance.

In this uncertain and dangerous time, Elsa Martinelli—like so many of her neighbors—must make an agonizing choice: fight for the land she loves or go west, to California, in search of a better life. The Four Winds is an indelible portrait of America and the American Dream, as seen through the eyes of one indomitable woman whose courage and sacrifice will come to define a generation.

[I’m determined to read more historical fiction and I love Kristin Hannah’s books so I’m feeling fairly confident I will enjoy this one as well. Haven’t started it just yet but it’s ready and waiting on the coffee table.]

| THE BOOK I’M CURRENTLY LISTENING TO |

The Palazzo Colombina is home to the Uccello family: three generations of men, trapped together in the dusty palace on Venice’s Grand Canal. Awkward fifteen-year-old Nico. His distant, business-focused father. And his beloved grandfather, Paolo. Paolo is dying. But before he passes, he has secrets he’s waited his whole life to share.

When a Jewish classmate is attacked by bullies, Nico just watches – earning him a week’s suspension and a typed, yellowing manuscript from his frail Nonno Paolo. A history lesson, his grandfather says. A secret he must keep from his father. A tale of blood and madness . . .

Nico is transported back to the Venice of 1943, an occupied city seething under its Nazi overlords, and to the defining moment of his grandfather’s life: when Paolo’s support for a murdered Jewish woman brings him into the sights of the city’s underground resistance. Hooked and unsettled, Nico can’t stop reading – but he soon wonders if he ever knew his beloved grandfather at all.

[Audiobooks and I, let’s just say it still isn’t a match made in heaven and I doubt it ever will be. But when you throw in Richard Armitage as the narrator, I will always give it a go. Yes, I am that shallow. Sue me. As it turns out, I’m actually really enjoying this story. Although it might take me a while to finish it. 😳]

When Milla is invited to a reunion in the French Alps resort that saw the peak of her snowboarding career, she drops everything to go. While she would rather forget the events of that winter, the invitation comes from Curtis, the one person she can’t seem to let go.

The five friends haven’t seen each other for ten years, since the disappearance of the beautiful and enigmatic Saskia. But when an icebreaker game turns menacing, they realise they don’t know who has really gathered them there and how far they will go to find the truth.

In a deserted lodge high up a mountain, the secrets of the past are about to come to light.

[Yet another book set in a cold and isolated place full of snow and danger. Seems to be a new trend.]

There you have it. A look at what I’m reading this week. Do let me know what’s on your reading schedule! Happy reading. xx 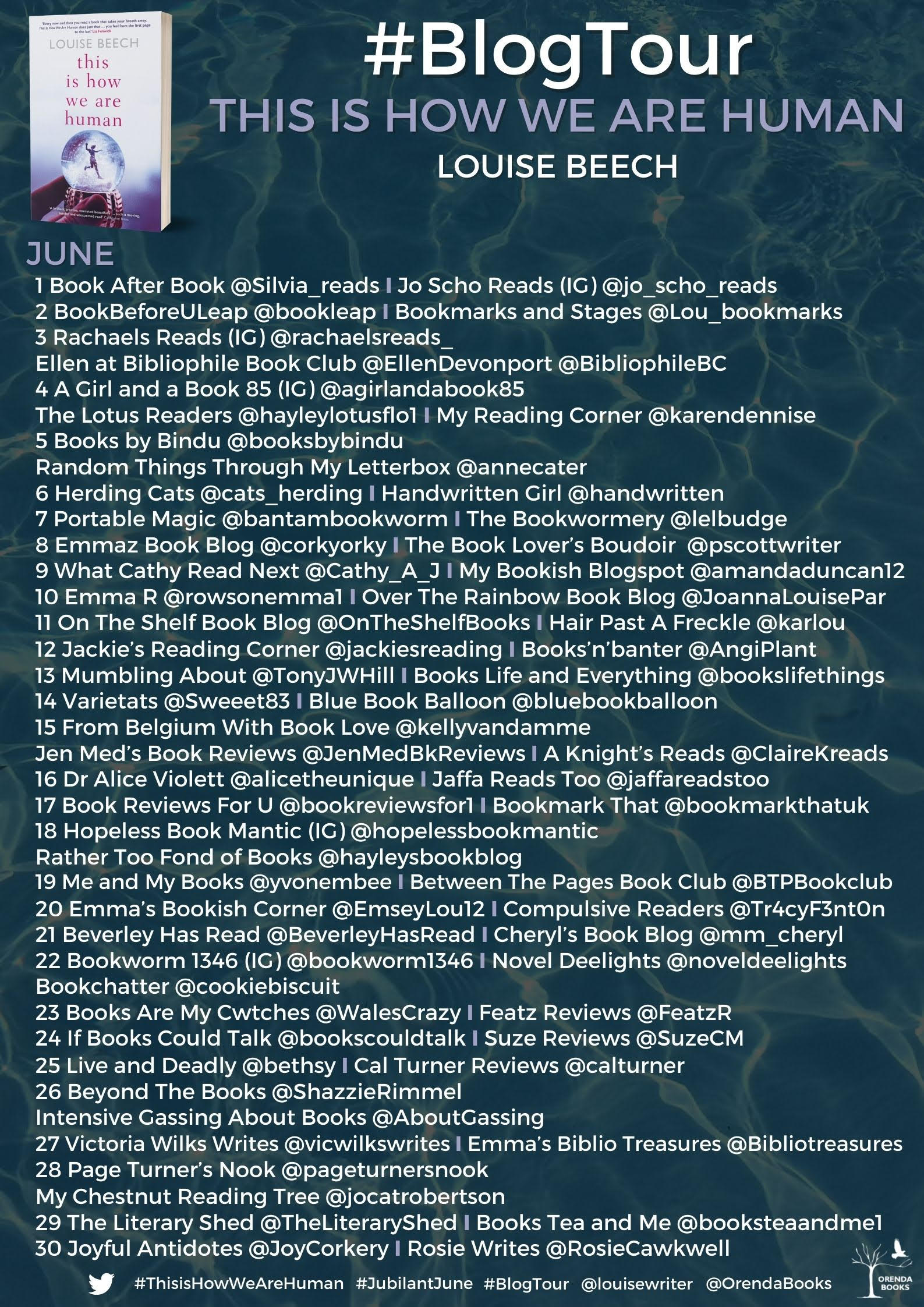 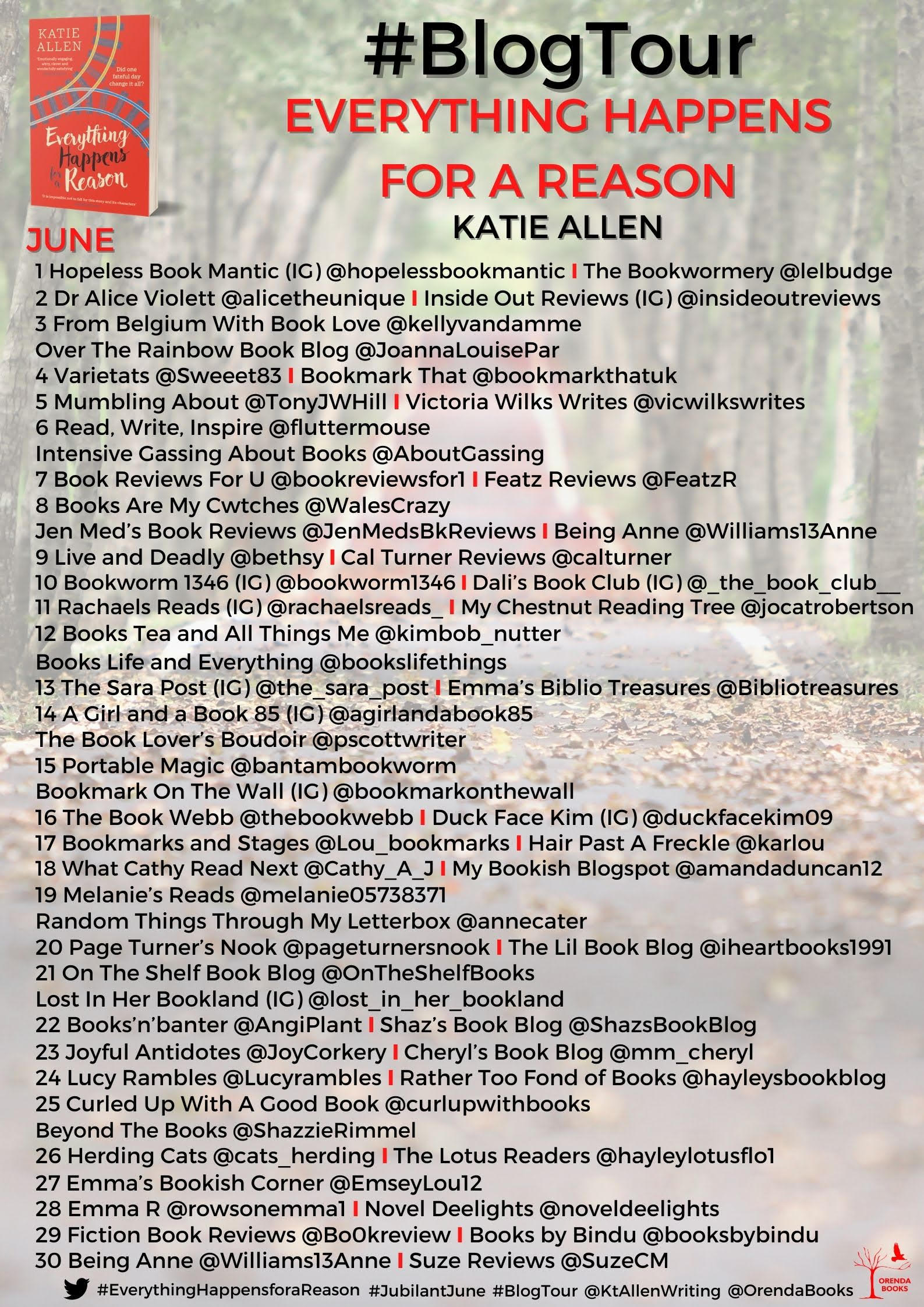