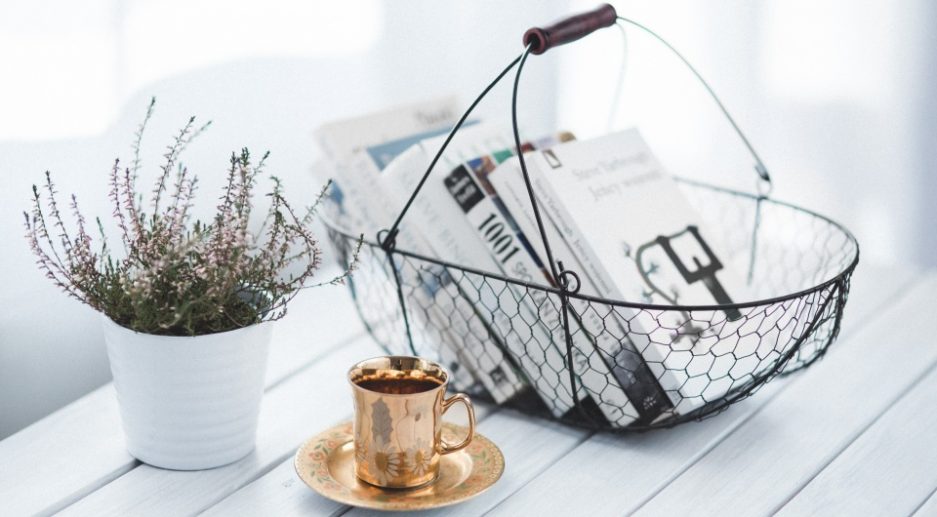 When someone hacks into the systems of eight self-drive cars, their passengers are set on a fatal collision course.

The passengers are: a TV star, a pregnant young woman, a disabled war hero, an abused wife fleeing her husband, an illegal immigrant, a husband and wife – and parents of two – who are travelling in separate vehicles and a suicidal man. Now the public have to judge who should survive but are the passengers all that they first seem?

Bloody hell, what the frickety-frack was that?! 😱

Welcome to the world of autonomous cars. Get in, tell your car where you want to go and sit back, relax, have breakfast, read a newspaper or have a nap. Sounds good, doesn’t it? Until, someone somewhere takes control of your car and there’s nothing you can do about it. There’s no steering wheel, no pedals and no manual override and suddenly this relaxing journey turns into a wet-your-knickers one.

This is what happens to eight passengers when their car systems are hacked. The cars are set on a fatal collision course. But hey, there’s good news too! Because the wonderful (ahem) people on social media get to play and decide which one of these passengers should survive this harrowing journey. As a reader, I myself found myself so utterly engrossed that I couldn’t help but think about what I would do, who I would choose. But boy, did that make me feel bad about myself.

This entire premise scared the crap out of me! Not only the idea of autonomous cars, which in my mind is just preposterous. But also the power of social media, the way they’re so quick to judge and the hacker plays into that brilliantly. It’s clear he’s holding back information, manipulating viewers by not giving them the full story. But there’s a reason for that and all shall be revealed.

The Passengers is by far one of the most original thrillers I’ve ever read! It is insanely on-the-edge-of-your-seat tense, brilliantly paced, immensely thought-provoking and massively addictive! It had me glued to the pages from the very beginning and I just couldn’t put it down. This would quite frankly make a fantastic film!

John Marrs is an author whose name I’ve seen pop up quite a lot and yet, this is the first time I’ve picked up one of his books. It definitely won’t be the last time though because I’ve quite obviously been missing out here. If you’re a fan, I’m sure you won’t be disappointed. If like me you’re only just getting introduced to his work, this is a fabulous one to start with!

Strap in for the ride of your life! Bring clean underwear. 😉

The Passengers is available to buy in ebook format with the paperback coming soon!

John Marrs is the author of The One, The Good Samaritan, When You Disappeared, Her Last Move and Welcome to Wherever You Are.

A former freelance journalist based in London, England, he spent twenty-five years interviewing celebrities from the world of television, film and music for national newspapers and magazines until becoming a full-time author in 2018.

He has written for publications including the Guardian’s Guide and Guardian Online, Total Film, Huffington Post, Empire, Q, GT, the Independent, S Magazine and Company.

His books have been translated into twenty different languages and The One is soon to be a major new Netflix series.