It’s a real pleasure to host a stop on the blog tour for The Angel’s Mark by S.W. Perry today! My thanks to Anne Cater at Random Things Tours for the invitation to join and to the publisher for my review copy. 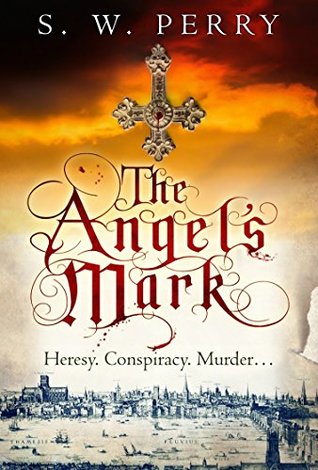 LONDON, 1590. Queen Elizabeth I’s control over her kingdom is wavering. Amidst a tumultuous backdrop of Spanish plotters, Catholic heretics and foreign wars threatening the country’s fragile stability, the body of a small boy is found in the City of London, with strange marks that no one can explain.

When idealistic physician Nicholas Shelby finds another body displaying the same marks only days later, he becomes convinced that a killer is at work, preying on the weak and destitute of London.

Determined to find out who is behind these terrible murders, Nicholas is joined in his investigations by Bianca, a mysterious tavern keeper. As more bodies are discovered, the pair find themselves caught in the middle of a sinister plot. With the killer still at large, and Bianca in terrible danger, Nicholas’s choice seems impossible – to save Bianca, or save himself…

The Angel’s Mark takes us from the dirty and grimy streets of London in the late 1500’s to the opulence of Nonsuch Palace, on a quest to find a serial killer.

A young boy’s body is pulled from the river Thames. With deformed lower limbs, it looks as if he was merely discarded. Nobody seems to know who he is, nor care about what happened to him. Except for physician Nicholas Shelby, an expectant father, who notices a mark on the young boy’s leg during an anatomy lecture. Nicholas is determined to investigate. Until a bereavement casts doubt on everything he thought he knew and he falls into a deep pit of despair.

Then he meets Bianca, a tavern keeper, although she is far more than that. And when more bodies with the same mark on their leg start to show up, Nicholas and Bianca find themselves in the middle of a dark and sinister plot. Can they find the killer before they claim another victim? And will they escape with their lives?

I do love me some historical fiction and this is done particularly well. Set during a rather tumultuous time in the Elizabethan era, The Angel’s Mark oozes atmosphere. S.W. Perry has very clearly done his research and with vivid descriptions of the sights, sounds and smells of the streets of London, I quickly felt myself completely transported.

For us modern readers, it’s not always easy to understand what life was like in those days. Not only is there the relentless hunt for catholic heretics and people hiding their true religion, but there are also a lot of misconceptions. Physicians draw up astrological charts, for instance, to help with a diagnosis. What we know now about the human body, was awfully incomplete at the time, including how blood travels around the body. Despite the fact a woman held an incredibly prestigious position at the university of Padua years earlier, women were not allowed in the field of medicine and any use of even herbal concoctions would quickly earn them the label of witch.

Despite finding the beginning of the novel a bit on the slow side, I found myself utterly captivated. Full of deceit and conspiracies and with no idea who to trust, the author kept me guessing until the end as I couldn’t at all figure out the who or the why. The Angel’s Mark is brilliantly written, cleverly plotted and an absolutely wonderful historical fiction serial killer mystery. This is S.W. Perry’s debut novel and it promises a whole lot of good things in the future.

The Angel’s Mark is out today!

S. W. Perry was a journalist and broadcaster before retraining as an airline pilot. He lives in Worcestershire with his wife and two spaniels. 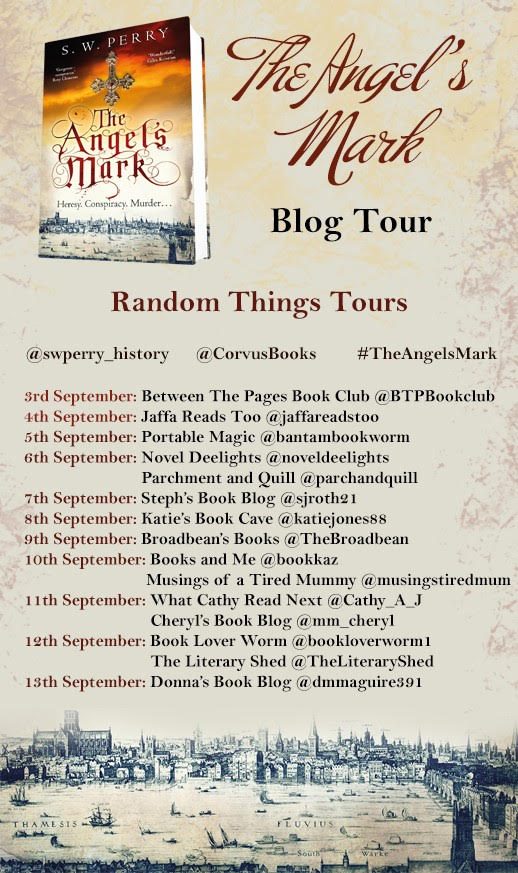 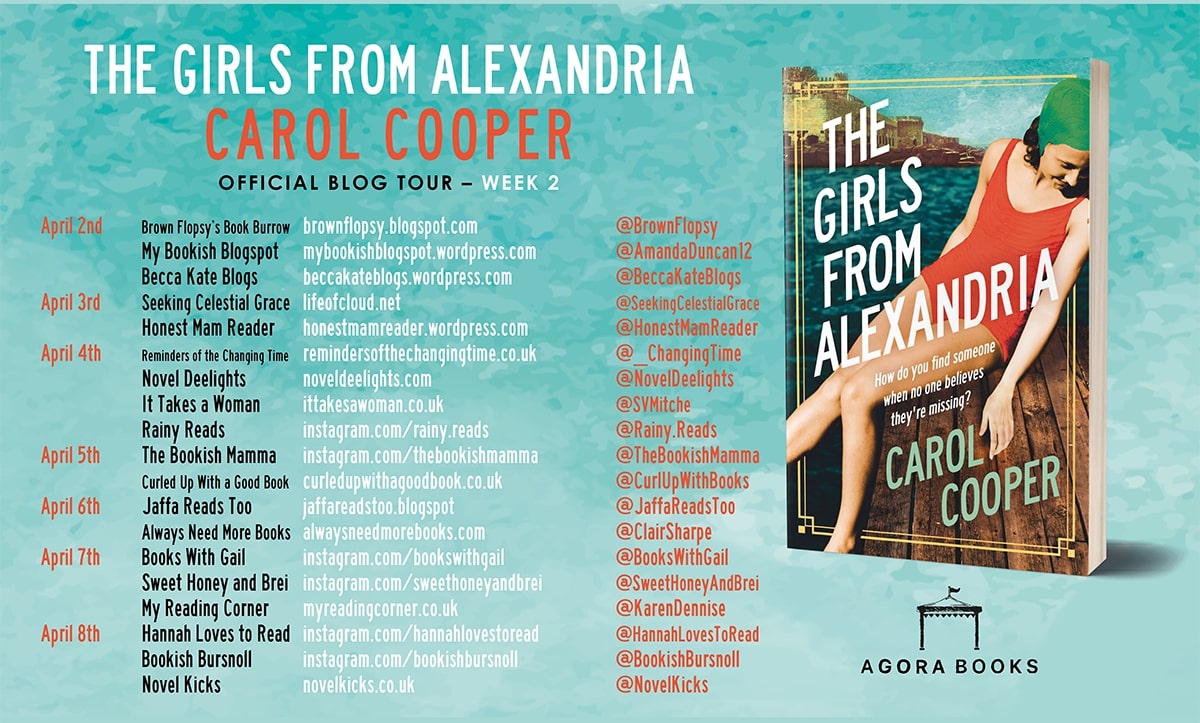 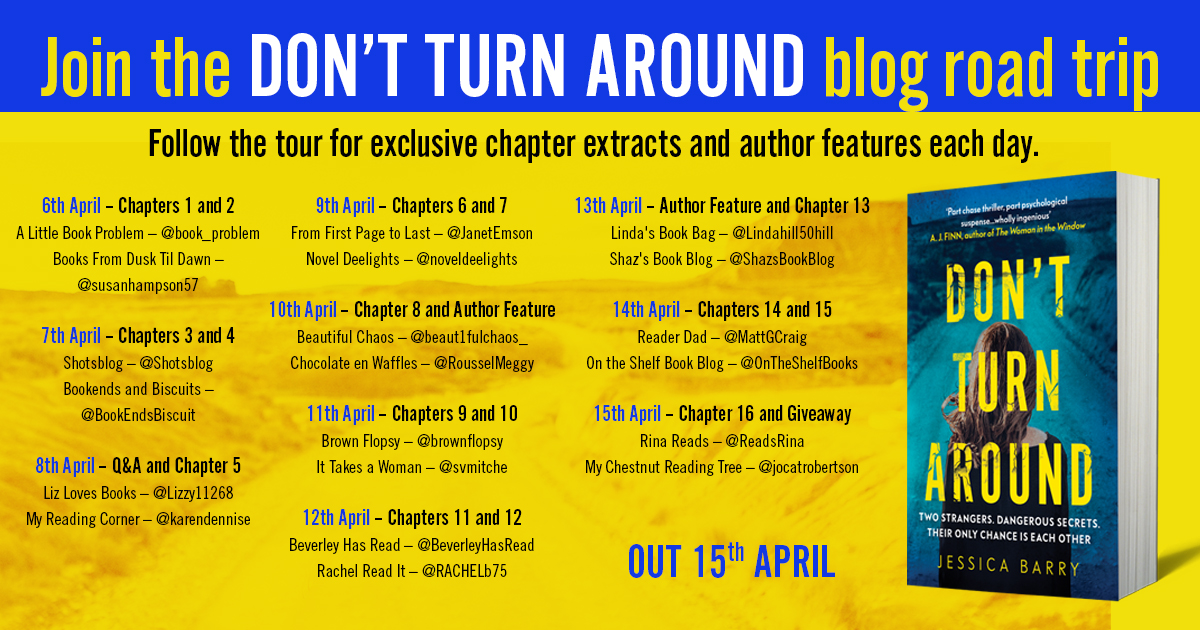