Happy publication day to Dylan Young and welcome to the blog blast for The Silent Girls! Many thanks to Noelle Holten at Bookouture for the opportunity to join and the review copy, received via Netgalley. Here’s what this corker of a book is all about. 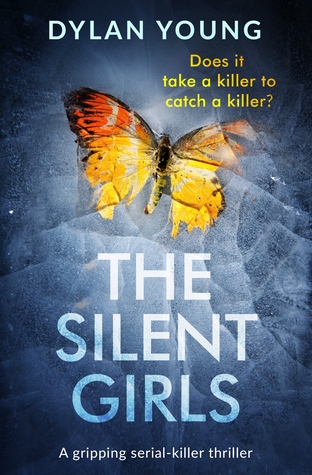 When a young girl disappears from the edge of the local forest, the Gloucestershire police are convinced she’s been taken by the same killer who stabbed to death beautiful, young Emily Risman eighteen years ago. They’re desperate to finally have the evidence to put him away. To save another girl before it’s too late.

Only Detective Anna Gwynne thinks he isn’t the real killer.

Anna can’t find proof and as time is running out, she realises she needs to get inside the killer’s twisted mind. And she knows just who to ask. Hector Shaw, in prison for killing the six men who caused his own daughter’s death.

Can Anna get what she needs from Hector before another life is lost, or could he lead her down a path that puts her own life in grave danger?

Eighteen years ago, a young girl was found murdered on the edge of the Forest of Dean. Neville Cooper was arrested and has spent all this time in prison. But now he’s been released, pending a retrial. Detective Anna Gwynne and her team are tasked to investigate this cold case but then another murder happens. Coincidence or not? The local police force is convinced Cooper is the killer and determined to prove they’re right but Anna thinks they’re looking at the wrong person.

The Silent Girls pulled me in from the start and just wouldn’t let go. This is an incredibly gripping page-turner with a cast of truly fabulous characters. Especially Hector Shaw, who’s in prison for killing the men who caused his own daughter’s death. Like a true psychopath, he plays games with Anna and he’s one of those characters that just gets right under your skin, making it crawl, maybe even make you feel a little dirty and in need of a long shower. And yet, utterly fascinating and I do so hope there’s more from Hector in the next instalments.

I must say I love the whole concept of cold cases. Investigating a cold case is so different from a current one. Laboratories used back in the day may not be around anymore and who even knows where all the paperwork is. Original detectives may have retired or passed away as is the same for any witnesses. What possible clues could there be at a crime scene that has changed so much over the years? And who even remembers where they were or what they were doing some twenty odd years ago? But science has made progress in leaps and bounds with DNA testing, for example, being much more accurate and reliable.

The investigation itself is a thrill a minute and I found the book really hard to put down. Incredibly compelling, it had me hooked and the ultimate conclusion left me reeling. I didn’t see that coming at all! This is a fantastic start to a new series and I can’t wait for the next book!

The Silent Girls is published today!

Dylan Young was born in a mining village in the Swansea valley in Wales where he attended primary and secondary schools. In 1974, he was offered a place at Medical school in London and qualified in 1979. Medicine and a family followed, but writing as Dylan Jones, he published 4 novels in the nineties, two of which were filmed by the BBC. In 2011, Random House re-released two of the books in the Natalie Vine series as ebooks.

Dylan Jones now writes children’s fiction as Rhys A Jones and contemporary urban fantasy as DC farmer. But crime never went away. The first in his new series featuring Detective Inspector Anna Gwynne, is due for release in January 2018. Two more books will follow.

Dylan Lives with his wife in West Wales where the landscape (and the weather!) provide ample inspiration for his books. 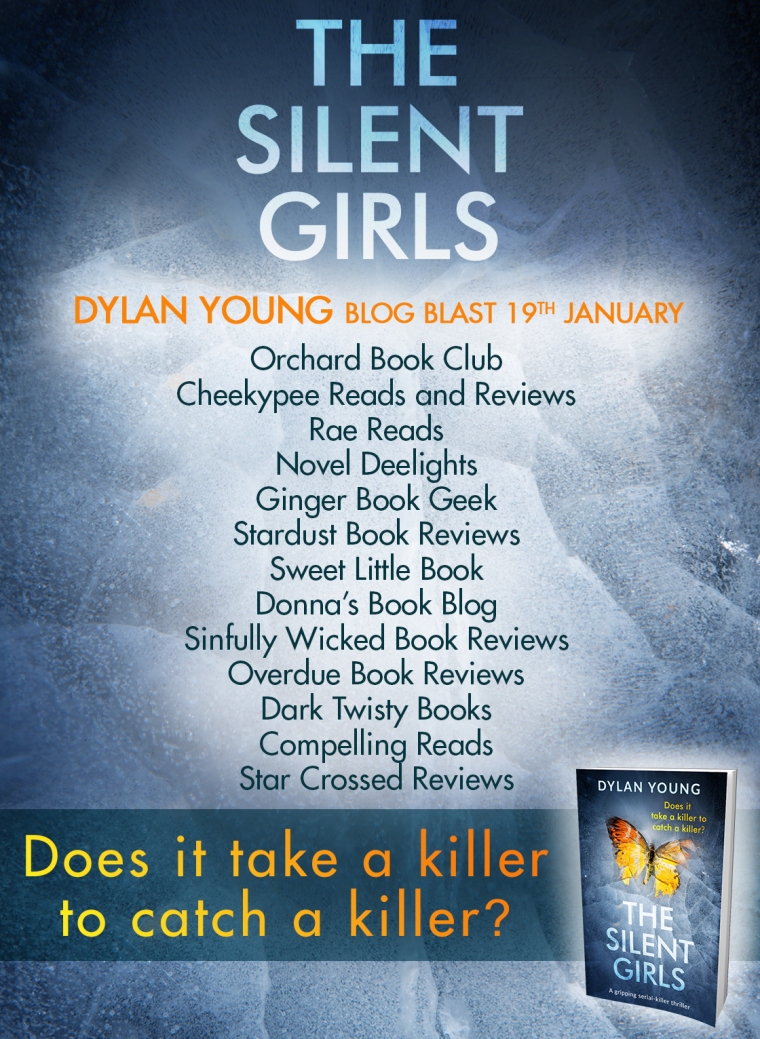