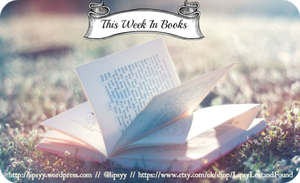 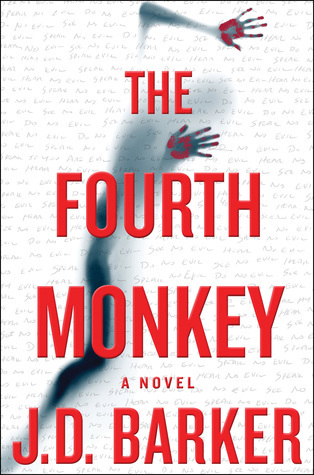 For over five years, the Four Monkey Killer has terrorized the residents of Chicago. When his body is found, the police quickly realize he was on his way to deliver one final message, one which proves he has taken another victim who may still be alive.

As the lead investigator on the 4MK task force, Detective Sam Porter knows even in death, the killer is far from finished. When he discovers a personal diary in the jacket pocket of the body, Porter finds himself caught up in the mind of a psychopath, unraveling a twisted history in hopes of finding one last girl, all while struggling with personal demons of his own.

With only a handful of clues, the elusive killer’s identity remains a mystery. Time is running out and the Four Monkey Killer taunts from beyond the grave in this masterfully written fast-paced thriller. 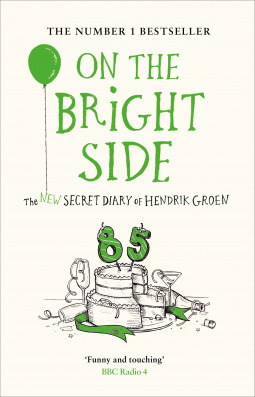 On The Bright Side picks up where The Secret Diary of Hendrik Groenleft off, at the care home of the anarchic Old-But-Not-Dead Club where Hendrik and his friends are determined to enjoy their autumn years full of optimism. Written with his characteristic charm and humour Hendrik proves, yet again, that age is simply a number. 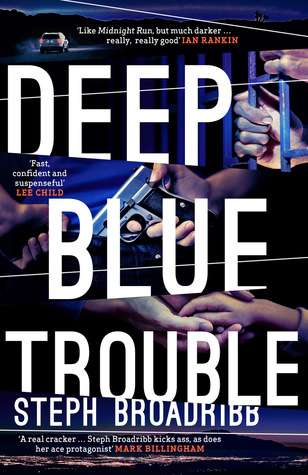 Single-mother Florida bounty hunter Lori Anderson’s got an ocean of trouble on her hands. Her daughter Dakota is safe, but her cancer is threatening a comeback, and Lori needs JT—Dakota’s daddy and the man who taught Lori everything—alive and kicking. Problem is, he’s behind bars, and heading for death row.

Desperate to save him, Lori does a deal, taking on off-the-books job from shady FBI agent Alex Monroe. Bring back on-the-run felon, Gibson “The Fish” Fletcher, and JT walks free.

Following Fletcher from Florida to California, Lori teams up with local bounty hunter Dez McGregor and his team. But Dez works very differently to Lori, and the tension between them threatens to put the whole job in danger.

With Monroe pressuring Lori for results, the clock ticking on JT’s life, and nothing about the Fletcher case adding up, Lori’s hitting walls at every turn. But this is one job she’s got to get right, or she’ll lose everything.

What will you be reading this week? Let me know! Happy reading! xx

8 comments for “This Week in Books (January 3)”