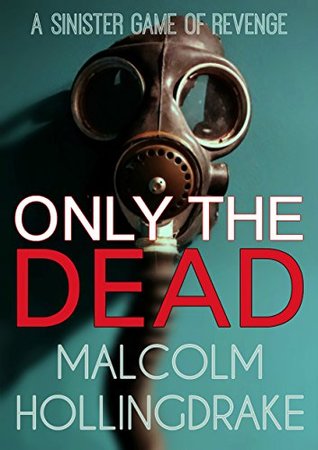 Meet DCI Cyril Bennett, a man with a passion for manners and efficiency, as well as an eye for the ladies. His partner, DS David Owen, is naive and untidy but keen. Together they make a formidable pair.

When the discovery of two infants’ bodies is made at a Teacher Training College, Bennett and Owen are given the case. Soon a number of suspects are identified. At the same time, a killer is on the loose staging attacks using sulphur mustard. Is there a link between the infants’ bodies and the sulphur mustard attacks? Do the answers lie in the past or the present? Bennet and Owen must work together to bring to justice a killer with revenge on his mind.

You set the trap. Now you can’t escape.

When an online prank goes viral and triggers a spate of gruesome murders, documentary maker Hazel Salter watches in horror. But then Hazel’s childhood friend, Meredith Hickman, is the next victim and Hazel knows she has to find out what happened to her. Is it one killer or more? Random acts of violence, or part of a bigger, twisted plan?

The police have no leads, but Hazel has a theory – one she’ll stop at nothing to prove – and she also has a film crew. She’ll make a documentary, catch the killer, and give Meredith justice. Her stage is the abandoned amusement park where Meredith was found. Her cast are the family and friends the killer left behind. And her crew? They keep disappearing, one by one. 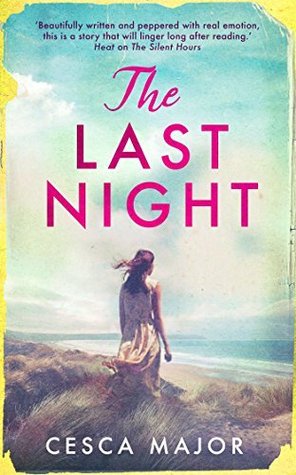 In a quiet coastal village, Irina spends her days restoring furniture, passing the time in peace and hiding away from the world. A family secret, long held and never discussed, casts a dark shadow and Irina chooses to withdraw into her work.

When an antique bureau is sent to her workshop, the owner anonymous, Irina senses a history to the object that makes her uneasy. As Irina begins to investigate the origins of the piece, she unearths the secrets it holds within.

Decades earlier, another young woman kept secrets. Her name was Abigail. Over the course of one summer, she fell in love, and dreamed of the future. But Abigail could not know that a catastrophe loomed, and this event would change the course of many lives for ever.

That’s my plan for this week and I’m going to stick to it! Honestly!

What are you reading this week? Anything in my list taking your fancy? Let me know!